Here is a list of gyms you already have. Gyms that give you results and are always open and free of charge.

Have fun and use that money you saved on the gym to a good cause.

Examine everyting and draw your own paining through life.

Each class we compose a progression according to the needs of the students at that moment. Here is an example of one lesson. Have fun.

Please share your thoughts and requests with me. Together we grow. 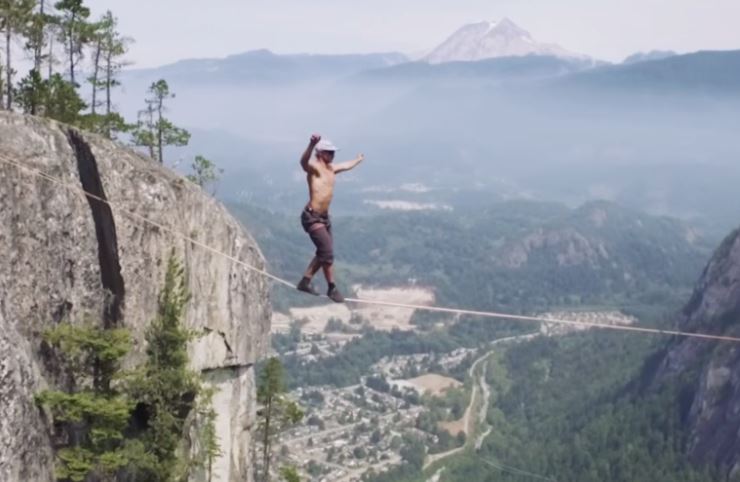 Here is a path for graceful movement. No tools required.

Stand on one leg and close your eyes.
Breathe and tense to your limit the muscles of the foot and leg one at a time.
Let the tension manifest without trying to balance yourself and let the movement manifest and move you.
Continue until you can do this with no excess tension coming out and switch legs.
Repeat from time to time.
Eternal vigilance is required for a state of grace.

Here are ten movement drills to enhance and deepen your understanding of space, tension and natural movement. The tool in use is the staff but the lessons apply much further.

Look at the drills as child games so your learning will be fresh and honest. Do not rely on technique. Feel what is right for the moment and swing away 🙂

And smile. If the tide brings new understanding your way.

I am asked from time to time wether man are better than woman at fighting. Are men not designed to fight while women are to nurture ?

I answer with a few questions so the person in front of me will form their own opinion instead of harboring my own.

Here are four questions based on facts. Make up your own mind.

It is the one who hits first who gains the advantage. Not the one who shoots first. Self control, timing and distance matter more than speed and power.

Most people who learn or teach martial art have never taken a life or were in real dire straights. Statistics show a part of the whole but not everything. Be free from dogma.

We all have one life and one set of eyes and heart (unless you are a ginger as I am) . The way we use what we are born with matter a lot more than the innitial starting point. Yes, it helps to be bigger and stronger sometimes. No, it is not a key to all doors. Sometimes it is the lighter person who can walk the ice or the medicine  man or woman to save the tribe.  Think , feel and be free no matter what you are told.